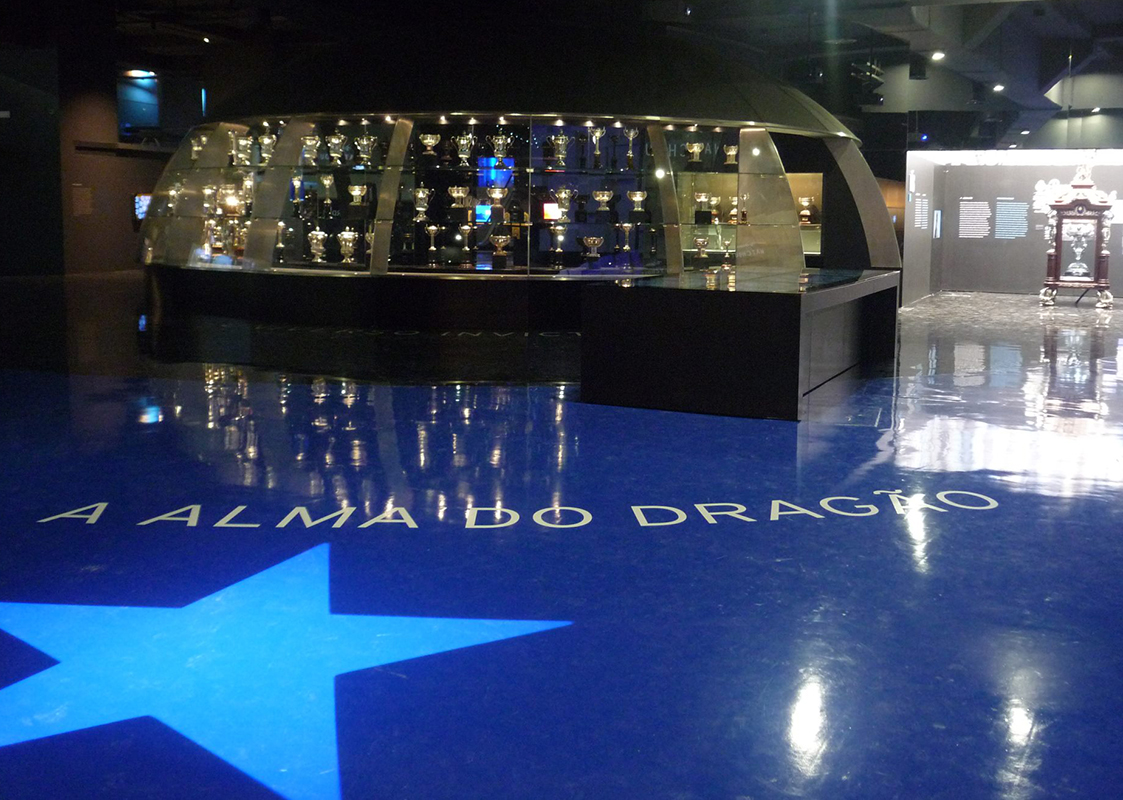 This is an invitation to see the museum that holds the History of FC Porto but also the History of the European Football, such as, influential players,  titles,  cups and celebrations just to name a few and grab the opportunity to see the back stories which lead to some of the greatest moments in football history.

Also during the months of September and October an outdoor tour will take place in several iconic places of the city that hold pieces of History of FC Porto that had or have a major part on the foundation and evolution of this club.

So don’t wait and discover the city through the lens of the History of FC Porto and experience the hardships and successes of the club and most important the celebrations which  you can be part of.

FROM 1 TO 3 JUNE – FREE ENTRANCE. Serralves organizes in the days 1 to 3 of June the 15th edition of Serralves em Festa – 50 HOURS NON-STOP! This is... read more 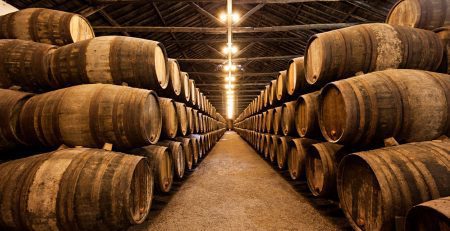