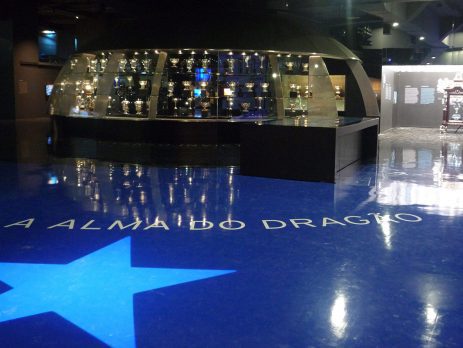 In September the 5th anniversary of  FC Porto Museum was celebrated together  with the 125th anniversary of FC Porto, through  out two centuries of football History. This is an invitation to see the museum that holds the History of FC Porto but also the History of the European Football, such as, influential players,  titles,  cups and celebrations just to name a few and grab the opportunity to see the back stories which lead to some of the greatest moments in [...] 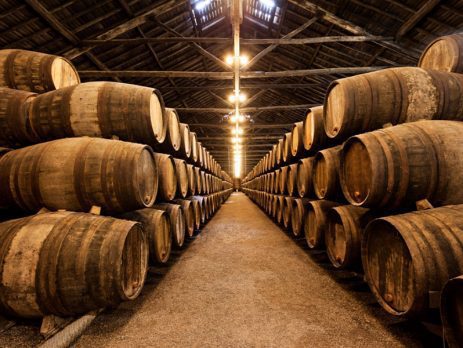 The Port Wine Cellars, for those who enjoy wine, is an ideal place to visit. We leave 3 suggestions of Port Wine Cellars what you can not miss it. Croft Port Wine Cellar A visit to the Croft Harbor wine cellars is a unique experience. The visit starts with proof of two Port wines: Croft Pink and Ruby. At the end of the visit, they closing with a delicious 10 year Tawny. Port Wine Cellar Ferreira This port wine cellar was built around [...]