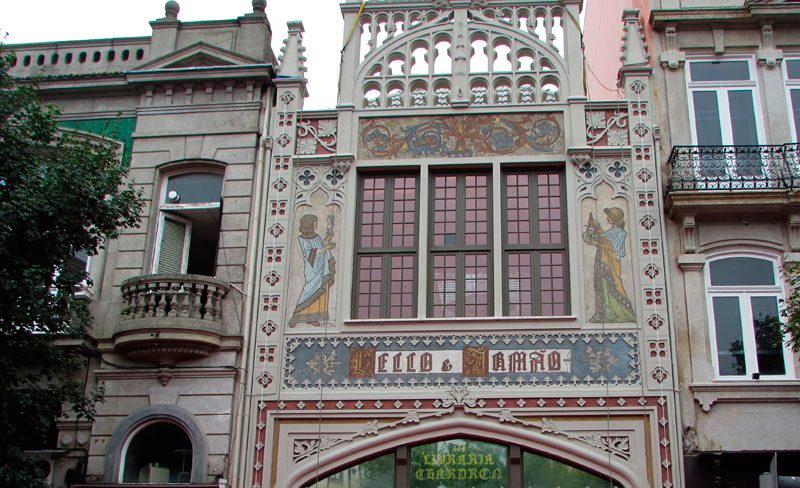 Lello bookstore is one of the oldest bookstores in Portugal and is considered by many as one of the most beautiful in the world because of  its art-noveau façade and gothic decorations.

The bookstore  popularity as touristic attraction grew due to the Harry Potter author J.K Rowling.

So if you are an art and architect enthusiast , an Harry Potter Fan or simply a book worm Lello is waiting for you. 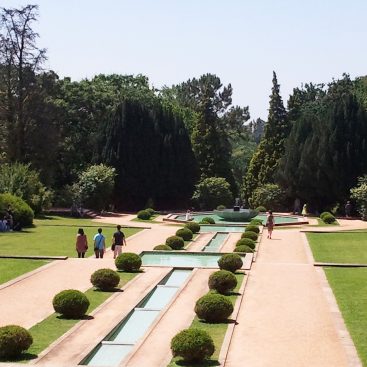 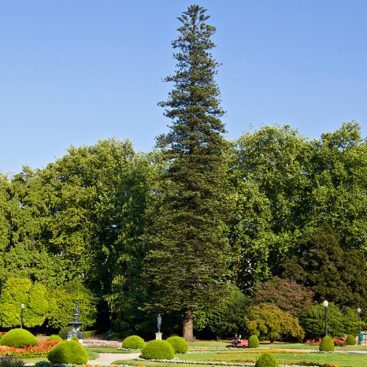 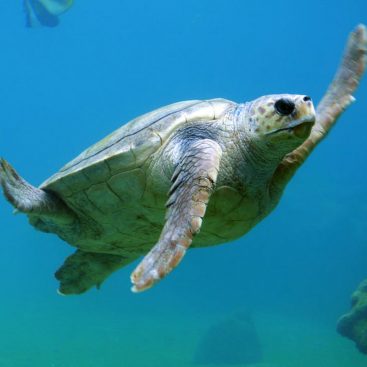 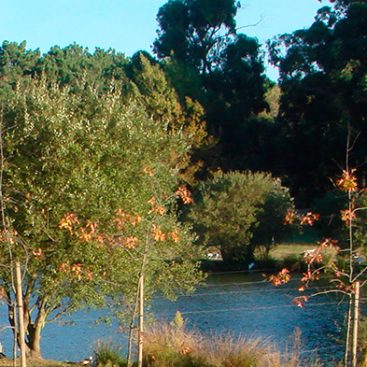 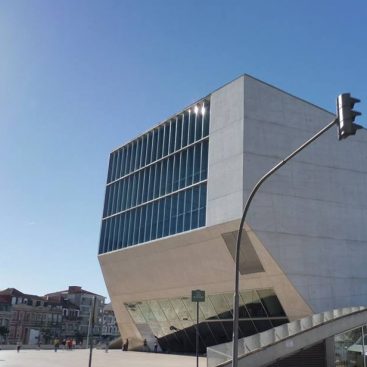 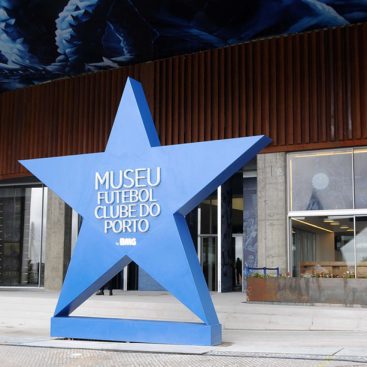 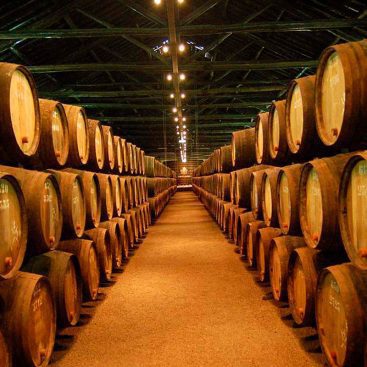 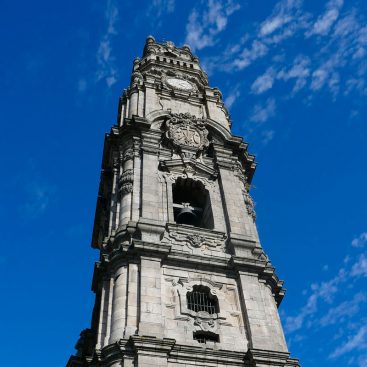 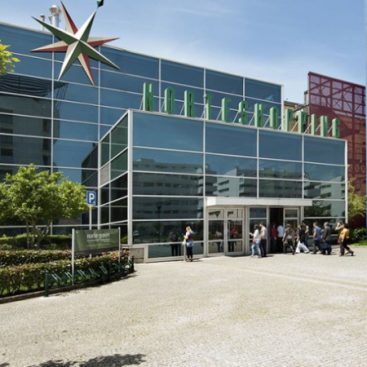